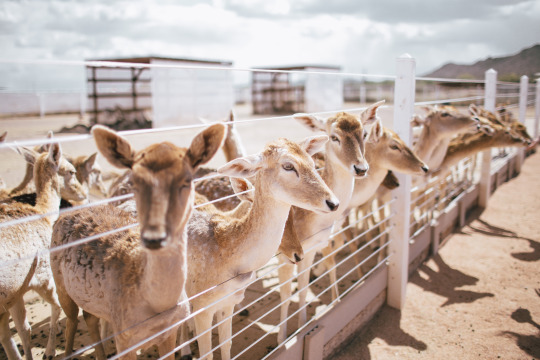 I was on the bus thinking about Harry Potter tonight and I remembered the part where the Dementors all show up at the Quidditch game, and I remembered how they were all looking up at Harry, and I wondered why they would all be staring at him, and then I realized that it’s because he has two souls in him.

On this note, wouldn’t that also be a reason why Harry would have had a more negative reaction than his friends (even Ginny) ? He was hearing his mother’s voice as she was protecting him, which in itself was his worst memory. but the Dementors were also forcing the piece of Voldemort to relive its worst memory as well… The memory of being ripped apart by the curse that backfired. No wonder Harry passed out so often.

I literally never thought about that.

Here I was, just eating a cup of applesauce under the 14-year-long assumption that the reason a small infant was able to remember something was because this was a fictional world of magic, but no, now this entirely reasonable and somewhat less terrifying bubble has burst and I’m never going to recapture that innocence.

THE GREEN THAT HARRY SAW!

I was always under the assumption that he was remembering seeing it as a one-year-old, even though as an Education Major I know that people usually can’t remember that far back but I was just like, hey, he’s magical and maybe Jo just stretched the suspension of disbelief

What if the green that Harry always saw, especially when the Dementors were around, was the small part of Voldemort’s soul reliving that moment that, as someone else pointed out, is probably the worst moment of his life.

I MEAN GREAT GOOGLY MOOGLY THIS EVEN DESCRIBES WHY HARRY’S SCAR HURTS WHENEVER HE THINKS ABOUT THIS. BECAUSE IT’S THE PIECE OF SOUL INSIDE OF HIM HURTING!